Finished it two days ago and was left in some emotional turmoil. I believed the ending to be spoiled for me after accidentally having read a sentence on Reddit, but it turns out that was bullshit. Unfortunately that made it even worse.

It’s a gorgeous game, albeit relatively short (~4 hours). The gameplay mechanics work great (a bit unexpected at times) and the story is definitely captivating. Can’t say too much about it though without giving stuff away. Definitely recommended! It’s not a horror game either, just thrilling at times and beautiful at others. Give it a shot! 😊

It’s available for Mac, Windows and PS4. Grab it on Steam here. 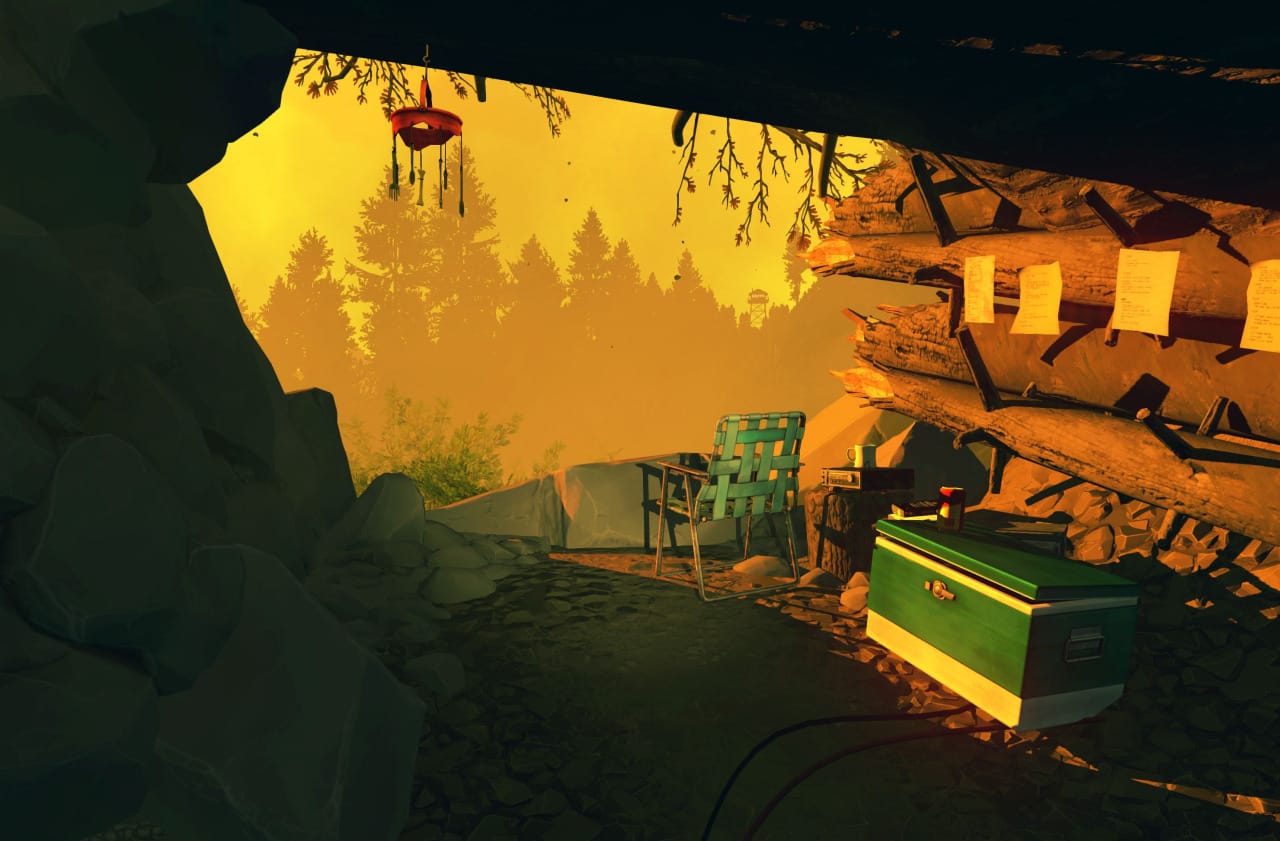